Your lip is a muscle. And understanding the physiology of that muscle can help you play better - and longer.

In another post, I wrote about a concept sometimes referred to as "muscle memory." You can read that post if you click this link; but essentially, muscle memory is a term that refers to your body and brain forming connections so that your body "remembers" how to do certain motions.

Essentially, according to Wikipedia, muscle memory is "a form of “procedural memory” that involves consolidating a specific motor task into memory through repetition, which has been used synonymously with “motor learning.”

Watch out for fatigue and how it can hurt you to practice when you're too tired.

One of the topics I addressed in that post was the importance of not practicing beyond your "fatigue limit," especially when working on tricky stuff - like trying to hit low notes when your lip is really tired. The reason is that in a case like that, your body is going to start to do all kinds of things (little things, but all working together against you) to compensate for the fatigue to try to get those notes out anyway, but if you can't control what you're doing, you're not going to control how the body remembered (wrongly) how to do it that last time you practiced when you were tired.

So the question is: is there any trick to help you develop more endurance? The short answer is "yes." 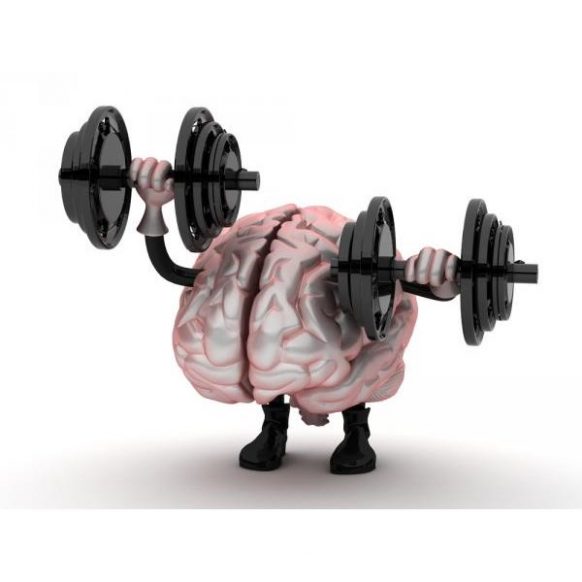 Some thoughts on muscle memory, and the importance of accuracy in practice.

When you practice a physical motion with your body, the body tends to "remember" how to do that motion. For those of us who can walk and ride a bicycle, you realize pretty quickly when you think about it that you don't think much about these things when we do them. Your body just does those things pretty much without thought.

As a matter of fact, if you hop on a bicycle after having not been on one for years, you realize how quickly you can get on it and not have to rethink how to keep that sucker upright. It just stays up. This is a phenomenon that occurs due to the brain-body connections that form through repeated cycles of activities  Part of it is something called “muscle memory.”

According to all things Wikipedia, muscle memory is…

a form of “procedural memory” that involves consolidating a specific motor task into memory through repetition, which has been used synonymously with “motor learning.” When a movement is repeated over time, a long-term muscle memory is created for that task, eventually allowing it to be performed without conscious effort. This process decreases the need for attention and creates maximum efficiency within the motor and memory systems. Examples of muscle memory are found in many everyday activities that become automatic and improve with practice, such as riding a bicycle, typing on a keyboard,… playing a musical instrument…

And for reference, and to round out the picture, the wikipedia article references a concept called “motor learning.”

Motor learning is a change, resulting from practice or a novel experience, in the capability for responding. It often involves improving the smoothness and accuracy of movements and is obviously necessary for complicated movements such as speaking, playing the piano and climbing trees.

So practicing your wind instrument will cause changes in the brain - those changes develop in relation to the muscle movements that are involved with playing the instrument. (It seems that is the “motor learning” part. And then, as you do it more repeatedly, it starts to become more “second-nature.”)