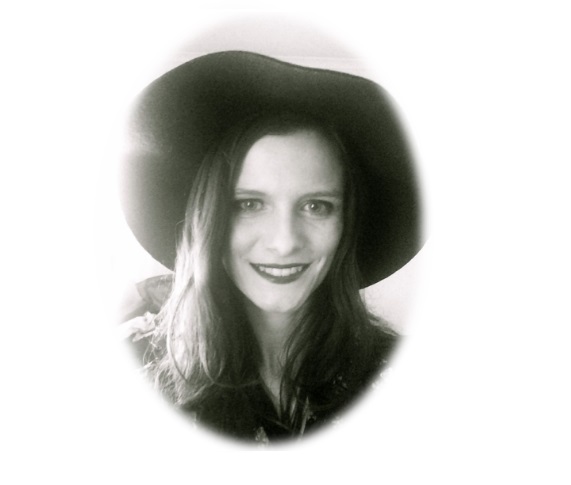 I came across Emma - the "Techie Flutist" when I was doing some research on my other site (Wind Improv) about "good and bad wind instrument reviews." (Hers is one of the good instrument reviews, by the way - "the ultimate guide to purchasing a flute".)

But I've come to appreciate who she is, both as a person and as a musician after exploring her website, "The Techie Flutist."

She has some interesting points, as a flutist, about choosing an instrument which you can read here, on her website.

But what I appreciate so much about Emma is her heart to be vulnerable with her readers. As we know all too well, it is hard sometimes to take a stand for your faith and to be ostracized for it, sometimes even to the point of it affecting how much people might avoid you musically because they find your Christian faith awkward.

Perhaps the biggest mistake I made in high school was starting at a new school and standing up to introduce myself. “Hello, my names Emma I used to go to Belgrave Heights Christian School.” A seemingly innocent and safe fact, after all, lots of people went to Christian Schools.  But it was always followed by a question “are you a Christian” and my unashamed answer of “yes”.

The response I received was silence. It was as though I had just declared I had a highly contagious disease and was about to infect everybody in the school before eventually dying.  But hatred never stays silent. It lurks in secret shadows where teachers suddenly become both deaf and blind. Here there was no talking about the amazing activities I got to do at youth group. There wasn’t even anyone to sit and eat my lunch with. Instead, I learnt what bullying both looked and felt like. I had met bullies before but I was always the child who befriended the victim. The one confident enough to stand up for weaker student and take whatever the other kids could dish out. But deliberately stepping into the firing line is very different from being the sort after target.  On good days no one spoke to me. I remember sometimes I would count how many words I had to say between getting out of bed and coming home from school. Sometimes the only words I spoke were ‘present’ as a teacher marked their role.

I find her spiritual insights refreshing and her vulnerability uplifting, to say the least. You would do well to check out her website for some great posts about her spiritual journey with Jesus.

She is an interesting musician, too.

Emma's "specialty," if you will, is exploring her flute music through electronic gadgets. She reviews a number of items on her website - loopers, transposers, and the like.

She also writes and records music. One composition I'm particularly fond of, after listening to it a couple times, is a piece called "Behind The Rainbow" (which is a very moving interpretation of "Somewhere Over The Rainbow."

I've linked to the video below. But read on after the video here to see what her thought was in recording this song. It's a moving story, I believe.

I've put this quote from her web page that speaks of the idea she was trying to convey in the significance of the rainbow - in today's culture, and what God's original intention was in giving it to us as a sign.

The rainbow is a promise that life after the storm is coming. God loves us too much to simply leave us or humanity for all eternity in this messy form of life that we currently have. The rainbow is a promise not of the freedom to choose your gender identity or follow whatever sexual orientation you may desire but of true life and freedom from even the desire to do anything that could be wrong. It is a promise that through God’s plan and God’s way we will live to reach our full potential and be everything that we were made to be.

For me, the song conveys an artful impression of all of what happened with the flood - with humanity, with their rebellion against God, with His longing to have fellowship with mankind, with so little of mankind really wanting fellowship with Him. It speaks musically to the bittersweet that is conveyed in the rainbow.

You need to read Emma's interpretation of the concept here, and then listen again, hearing it through the filter of all the emotions that are present in this story in the bible.